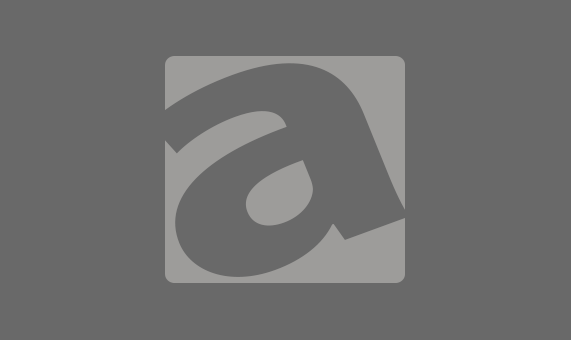 The final at Indian Wells between Del Potro and Roger Federer was as high a level of shot-making and determination as we are going to see. Of course, like most people, I love Roger Federer and generally pull for him. But Del Potro's many years of suffering with debilitating wrist injuries along with his attractive, easy-going manner make it hard to pull against him. In this prolonged see-saw battle, though I was lacking a rooting interest, I enjoyed the demonstration of will in the face of adversity along with some astounding tennis.

Roger Federer lost the first set and tottered on the brink of defeat throughout the second, saving a match point in the process, and eventually struggled through in a prolonged tie-breaker to even the match.
The third set proceeded on serve up to 4-all, when Federer broke to serve for the match at 5-4. It appeared to be all over as Federer marched to a seemingly comfy 40-15 lead. Up two match points, Federer did what so many of us do on the edge of victory, and faltered. He repeatedly missed first serves, tried and missed a crazy drop-shot, managed to get a third match point, but in all of these crucial situations, was unable to produce any of his usual magic tennis. Del Potro, on the other hand, functioned well with his back to the wall, refused to miss and eventually won the game.
Although Federer managed to reach a tie-breaker in the third, I suspect he was a little shaken by his failures to convert his match points, because he shockingly he fell apart. Two double faults accompanied by several groundstroke errors left him behind from the outset and never in contention. A great win for the deserving Del Potro.
The two players had many of the same weapons, highlighted by their deadly forehands and devastating first serves. Del Potro had a slight advantage in the baseline rallies because his forehand was somewhat heavier than Federer's, though Federer was able to hit his more frequently because his greater foot-speed and agility allowed him to run around his backhand more often to get forehands. Del Potro, on the other hand, was more able to hit forehand winners from defensive positions as well as on the reach and on the dead run.
The contrasts between players were interesting. In addition to his superior mobility, Federer has better hands and wrists, enabling him to flick winners and hit bewildering shots from unusual positions. You can see him generate his high racket velocity with his whippy arm and talented hands. Del Potro, on the other hand (no pun intended), gets his tremendous power without seeming to do much. It is partially because he has such long arms that even without swinging too hard his racket moves blisteringly fast at the end of such an extensive lever. On balance, his ground game was simply heavier than Federer's, like a truck having an advantage in a collision with a race car.
In the end these two great champions gave us all the tennis excellence and drama we could have wished for on an otherwise lazy Sunday afternoon.